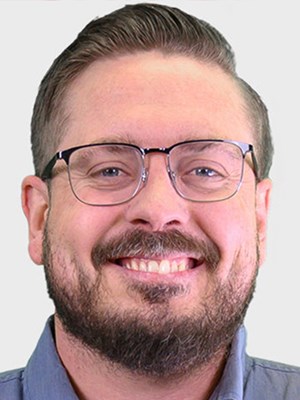 Cameron Reed started his career in esports production back in 2012 at NASL, North American Starleague, as a Production Assistant. As the industry grew Cameron grew with it, landing his first directing gig for Blizzcon Opening Week in 2014. From there, he went on to produce and direct many of the largest esports events in the world, including IEMs, ESL Ones, and The Madden NFL Championships and many others. In fact, Cameron directed more than 180 episodes for various esports leagues and one-off events in 2016 alone! His work has aired on ESPN2, the NFL Network, Disney XD, Twitch, YouTube and Hulu.

Cameron joined the Ross Sports & Live Events team as the Esports Business Development Manager in 2019, tasked to help Ross grow into the esports industry. Ross have had a number of successes on both the manufacturing side and the production services side including the Clash Royale World Finals in partnership with OGN, the HyperX Esports Arena, ESL/Turtle Entertainment and more.