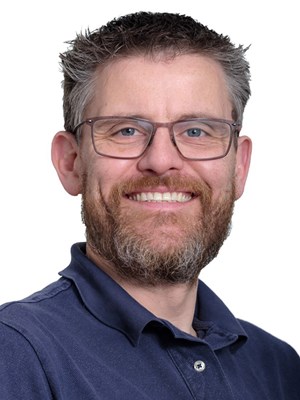 Andrew Colgan is a senior broadcast system engineer for ES Broadcast, a leading broadcast systems integrator, equipment provider and rental house. He spent 16 years in senior technical roles at ITN, designing broadcast systems and delivering them into live environments – including a complete ground-up rebuild of Channel 4 News’ studio and galleries and acting as technical coordinator for ITV News’ Election 2015 and Referendum 2016 results coverage.

A PRINCE2 practitioner, Andrew boasts an impressive range of skills in designing studio and production gallery systems, production workflows, graphics systems and virtual studios. He has been at the heart of many of ES Broadcast’s esports projects over the last few years, including leading major broadcast projects  such as OGN’s Battle Royale Arena in Los Angeles and a hybrid portable production unit/studio system for FACEIT.