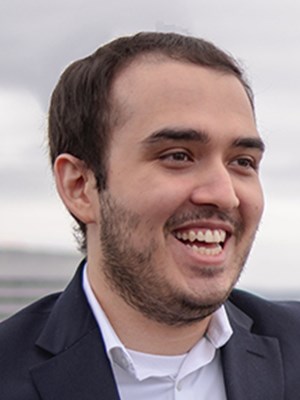 Grant Paranjape is the Vice President of Esports Business for the Washington Justice, D.C.’s Overwatch League franchise team. With a background in both endemic esports and traditional sports, Paranjape brings a wealth of experience as the franchise continues to cement its place as a premier esports organization and establish DC as a best-in-class destination for esports. In his role with the Justice, Grant Paranjape leads business and team operations for the franchise. This year alone, he oversaw the relocation of the team’s headquarters to Penn Quarter, in the heart of downtown Washington, D.C. Recognized for these efforts, Paranjape was a recipient of both the Sports Business Journal New Voices Under 30 and Front Office Sports Rising 25 awards, highlighting his innovation and leadership within the esports industry.