Increasingly becoming integrated into the mainstream sports industry, esports is the fastest growing global live-entertainment sector, with revenues expected to hit $1.557 billion by 2023, a projected increase of 101% from 2018.* Globally, the total esports audience is also forecast to grow by 64%, reaching 646 million by 2023.*

Games such as League of Legends, Dota, FIFA, Call of Duty and Fortnite have huge followings and attract mass audiences to live events.

The inexorable rise of esports is seeing new venues being built to accommodate the rising stars, while existing stadia and arenas are being transformed to host the ever-growing number of tournaments.

With venues seeing tens of thousands watching their heroes compete on the digital battlefields for millions of dollars of prize money, Esports Venue Summit is the perfect platform to discuss the opportunities in this sector and to understand the requirements of this evolving global industry.

The summit's own venue, Twickenham Stadium, has over the past two years been at the forefront of the ever-expanding esports universe. From Excel Esports using the facility as the base for its training headquarters, to hosting the 2019 Neosurf UKLC Finals to the public, via the FaceIT Minors competition, Twickenham Stadium has embraced the excitement of esports, for both the professionals and the public.

Event and venue are a perfect match! 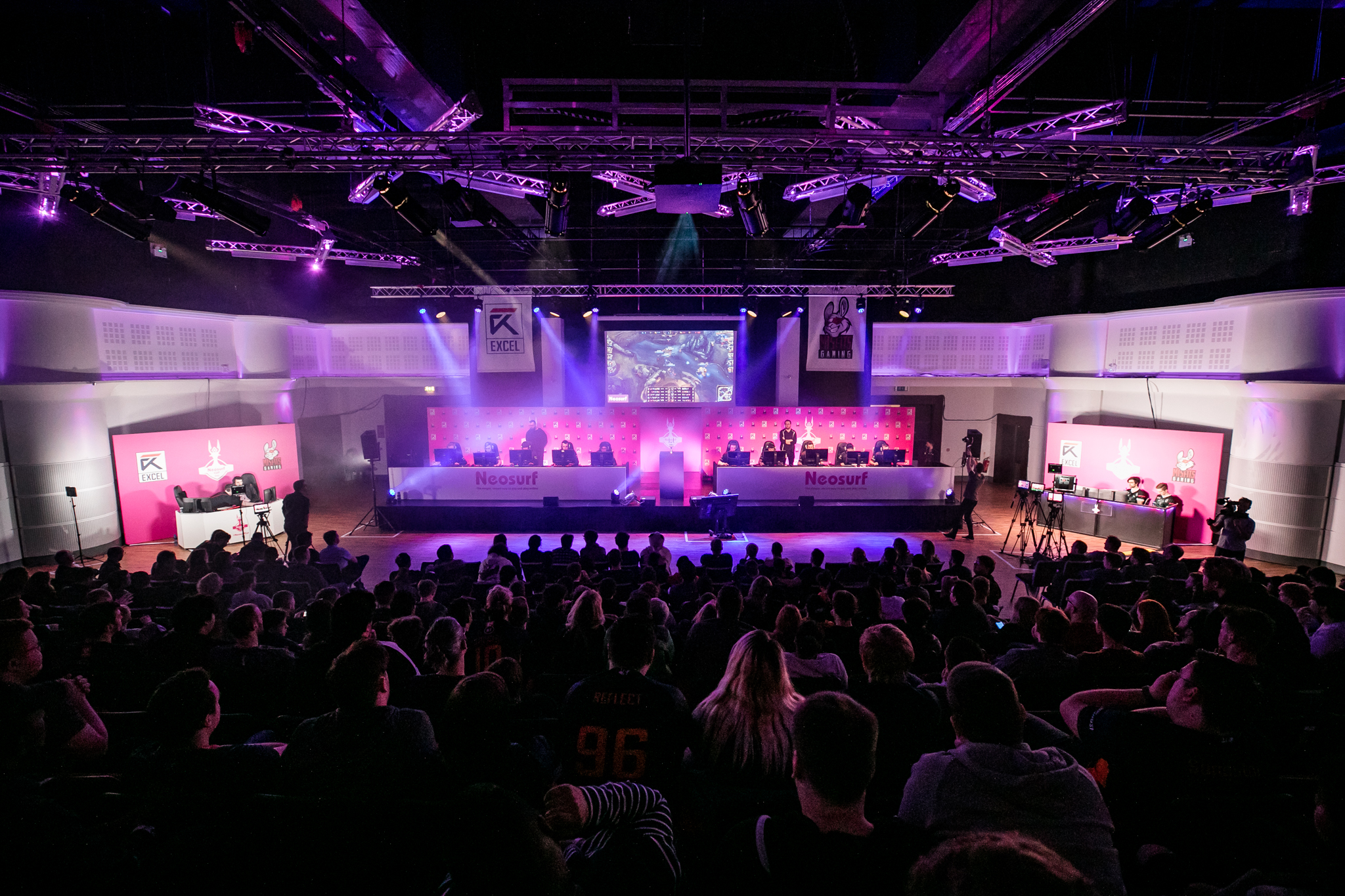 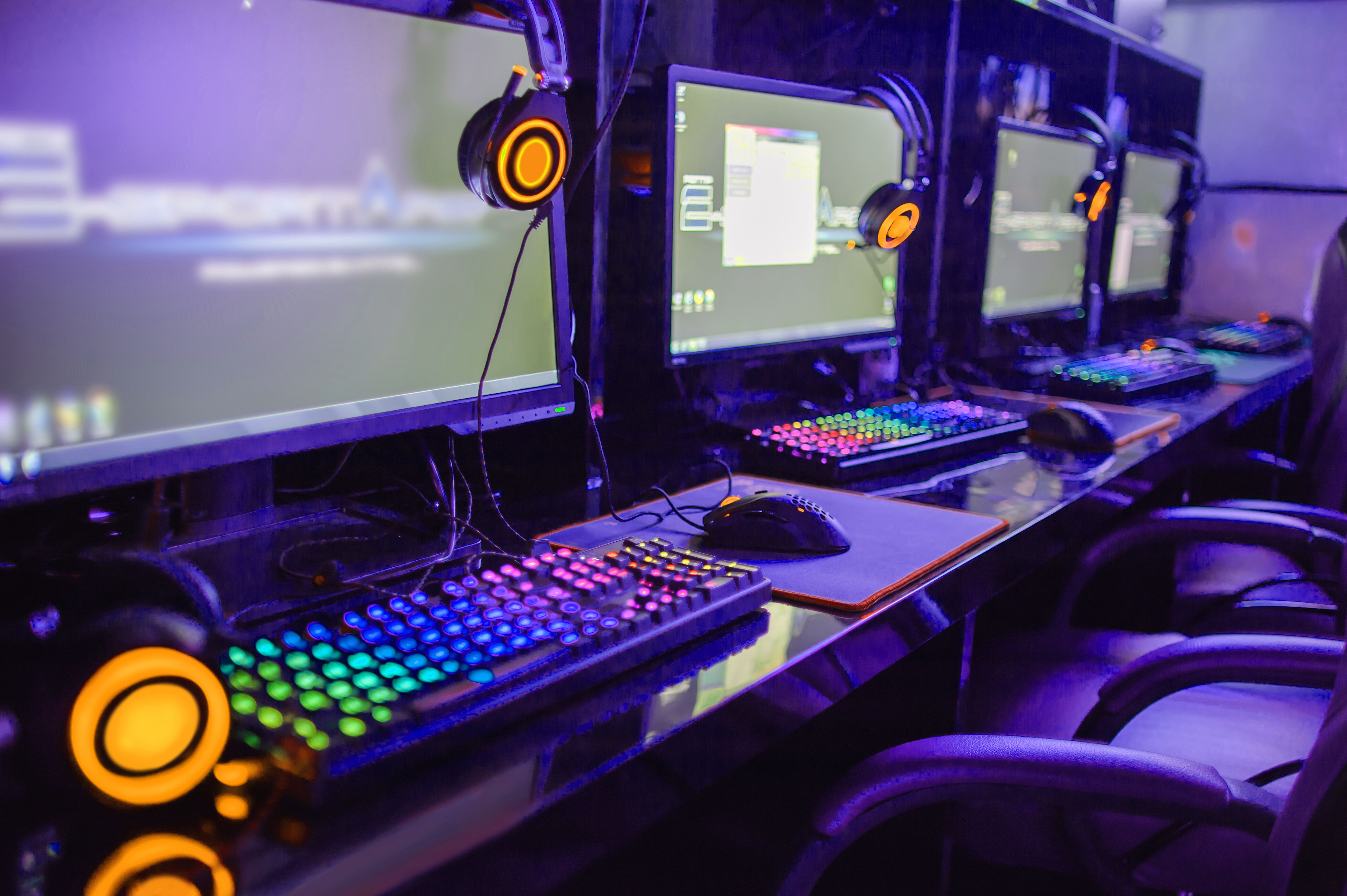