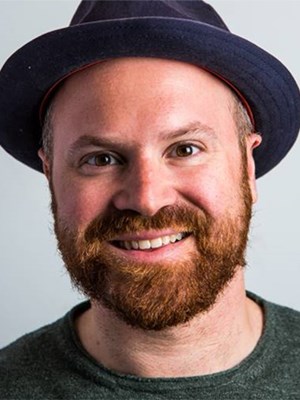 Ben is the CEO and Co-Founder of Amuka Esports. His executive experience transcends many different industries. He founded his own film production and media company that served as one of the very early digital agencies with a focus on social media and video content. He later transitioned into the investment banking world by co-founding Amuka Capital, an exempt market dealer that focused on raising capital for real estate, tech and eventually esports companies. Ben has been active very active in the esports industry for the past 6 years as an investor, advisor and content creator. Outside of the office Ben is training for the NHL '94 World Championships and chasing after his 4 kids.