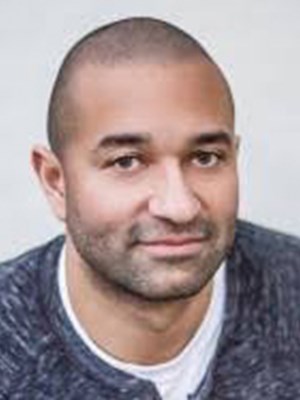 Chris is an award-winning serial entrepreneur (Forbes 30 Under 30, among others) and startup mentor with a 15-year leadership track record of success in the global sports, esports and entertainment industries.  A native of Germany, he is an angel investor in and start-up advisor to more than 30 companies across esports, gaming, consumer, entertainment and other verticals.

Chris started his career at the NBA and also founded the Ivy Sports Symposium, a widely-recognized non-profit organization that promoted the development of young leaders in the global sports industry.  Most recently, he was the founder of Infinite Esports & Entertainment (OpTic Gaming/Houston Outlaws), which was acquired by Immortals Gaming Club (IGC).

Chris proudly serves on the board of Rise Above The Disorder, a non-profit organization dedicated to making mental health care accessible to everyone.  Currently, he is the founder and C4+, an esports, gaming, sports and entertainment holdings and investment company, and holds a Bachelor of Arts degree from Princeton University.